We are now accepting donations for building Haveno's user interface!

We are happy to announce that our Monero CCS proposal for funding the development of Haveno’s user interface (the design is on Figma) has been accepted and it’s now open for donations!

Thanks to all the people who commented and supported our proposal!

This is a fundamental step for Haveno. We need frontend experts to take care of building the user interface and we can’t wait for them to start! We are crowdfunding 755 XMR and we need your support!

Thank you very much for helping us making Haveno real! There are multiple ways to donate. The easiest way is to pick up your favorite Monero wallet and set as recipient of the transfer:

If your wallet is OpenAlias compatible, the transfer will go straight to the right address.

You can also scan the QR code from your mobile phone: 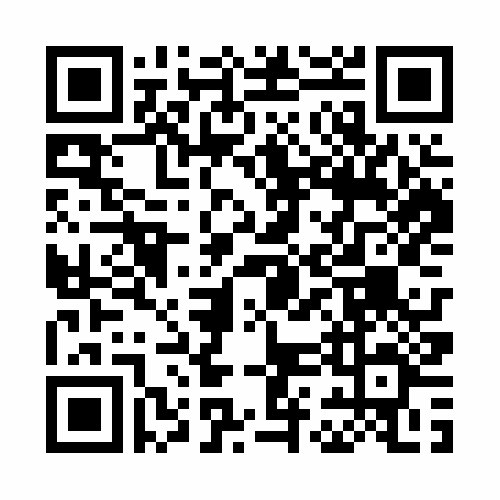 or send directly to the address:

Address and QR code are also available on the CCS itself.

What’s the big deal about Haveno?

In case you missed why Haveno is so important:

For common questions and answers about Haveno, see our FAQ page.